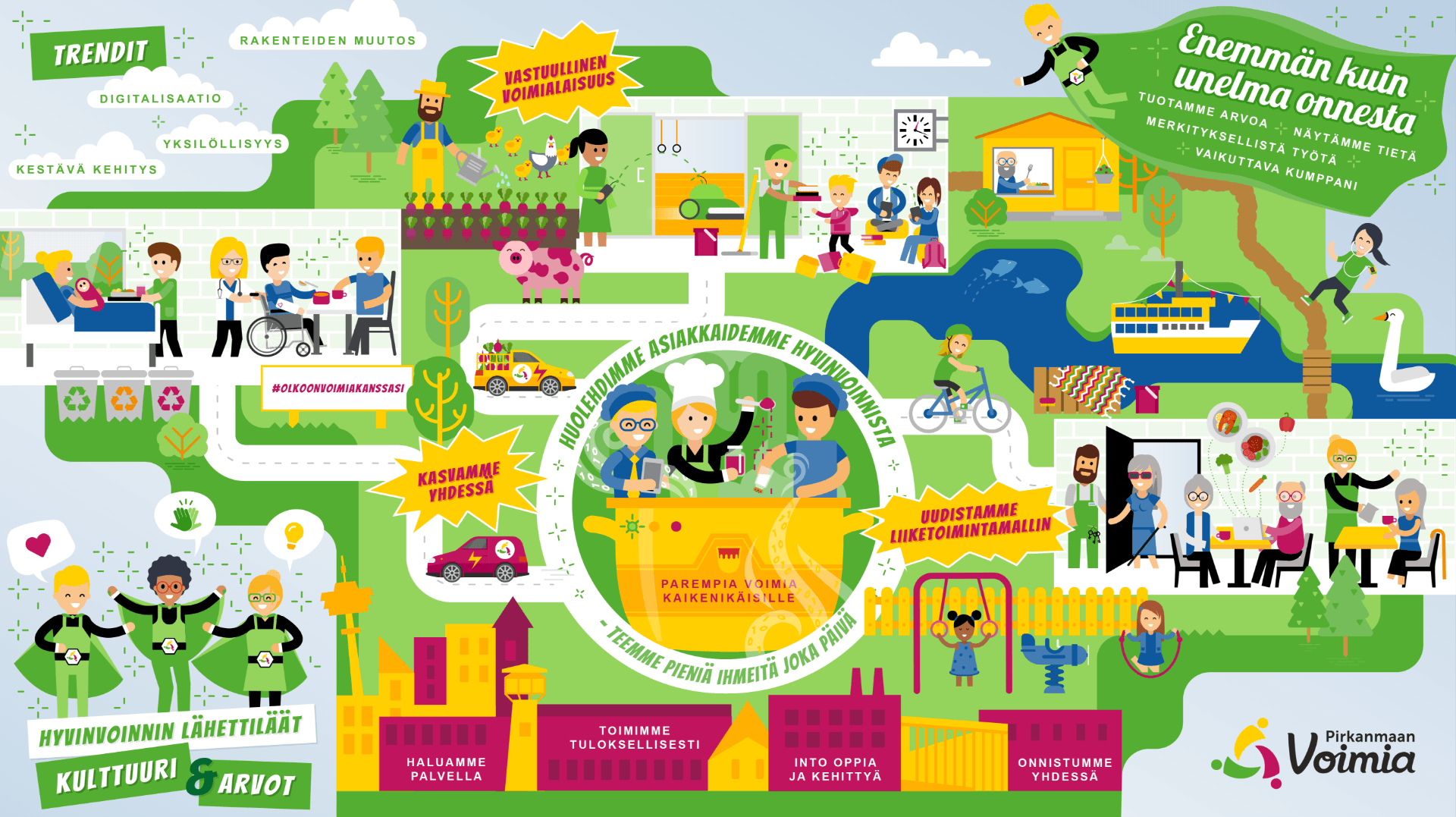 The COVID-19 pandemic had a strong impact on the financial year for almost every company ˗ including Pirkanmaan Voimia. In the spring, the majority of students in comprehensive and upper secondary education switched to distance learning, while social service units without accommodation for the elderly and other special groups were closed. The effects of the pandemic continued in the autumn in the form of school- and class-specific quarantines. Some children who were normally looked after in daycare centres stayed at home in the spring, summer and autumn. The coronavirus decreased the use of non-urgent hospital services and, as a result, in a noticeable reduction in the demand for patient meals from the beginning of the pandemic until almost the end of the year.

On the other hand, the coronavirus also created new service needs among our customers. The negative economic effects of the virus were mitigated by the school food distribution service in the spring, meal bag provision for students in distance learning in the autumn, the hand sanitizer service launched in the autumn, and the need for enhanced cleaning.

At the beginning of the financial year, Pirkanmaan Voimia Oy got new owners after the cities of Nokia and Ylöjärvi joined the company as shareholders. The company’s profitability and low prices can be ensured by expanding its operations. 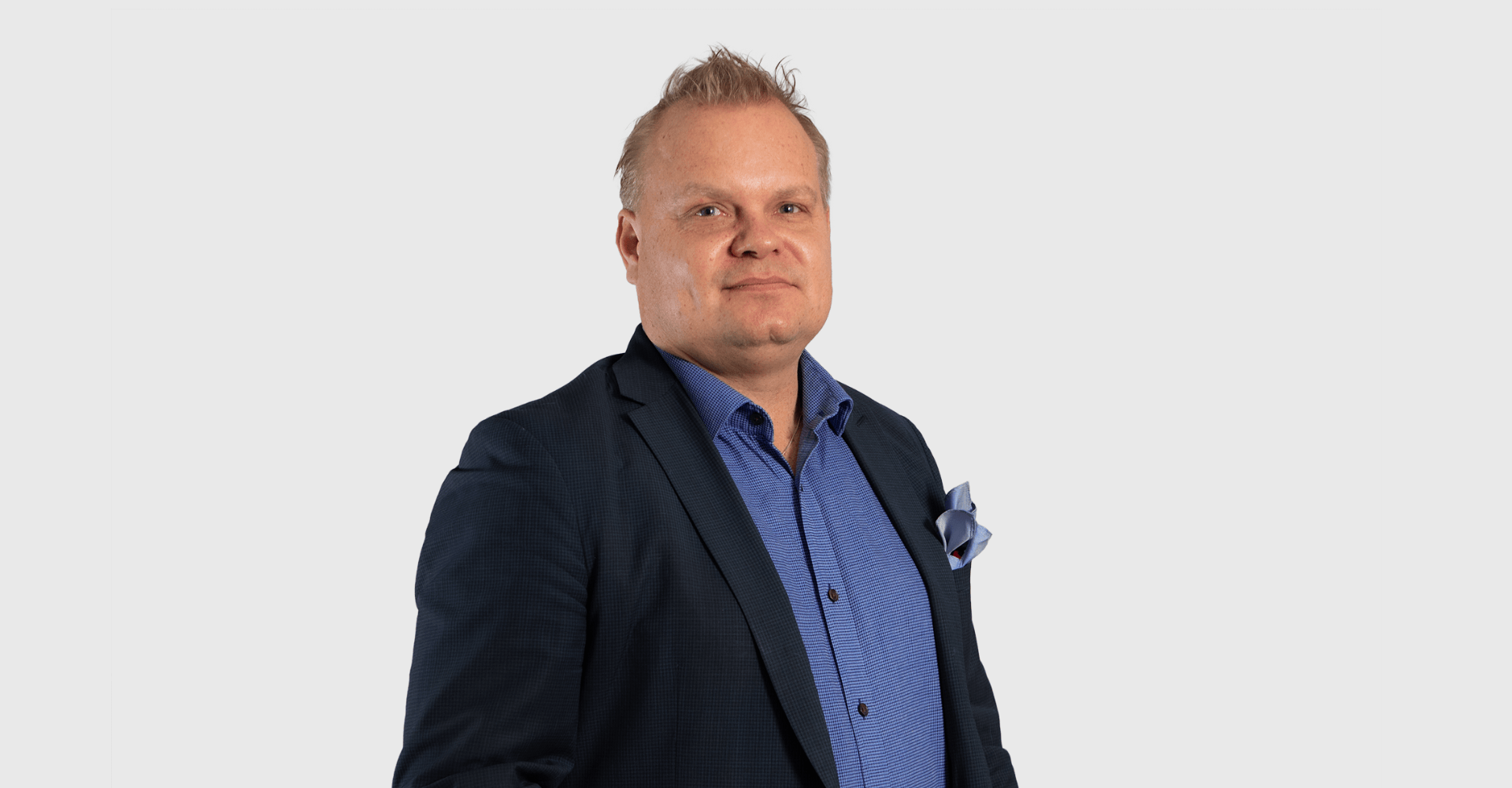 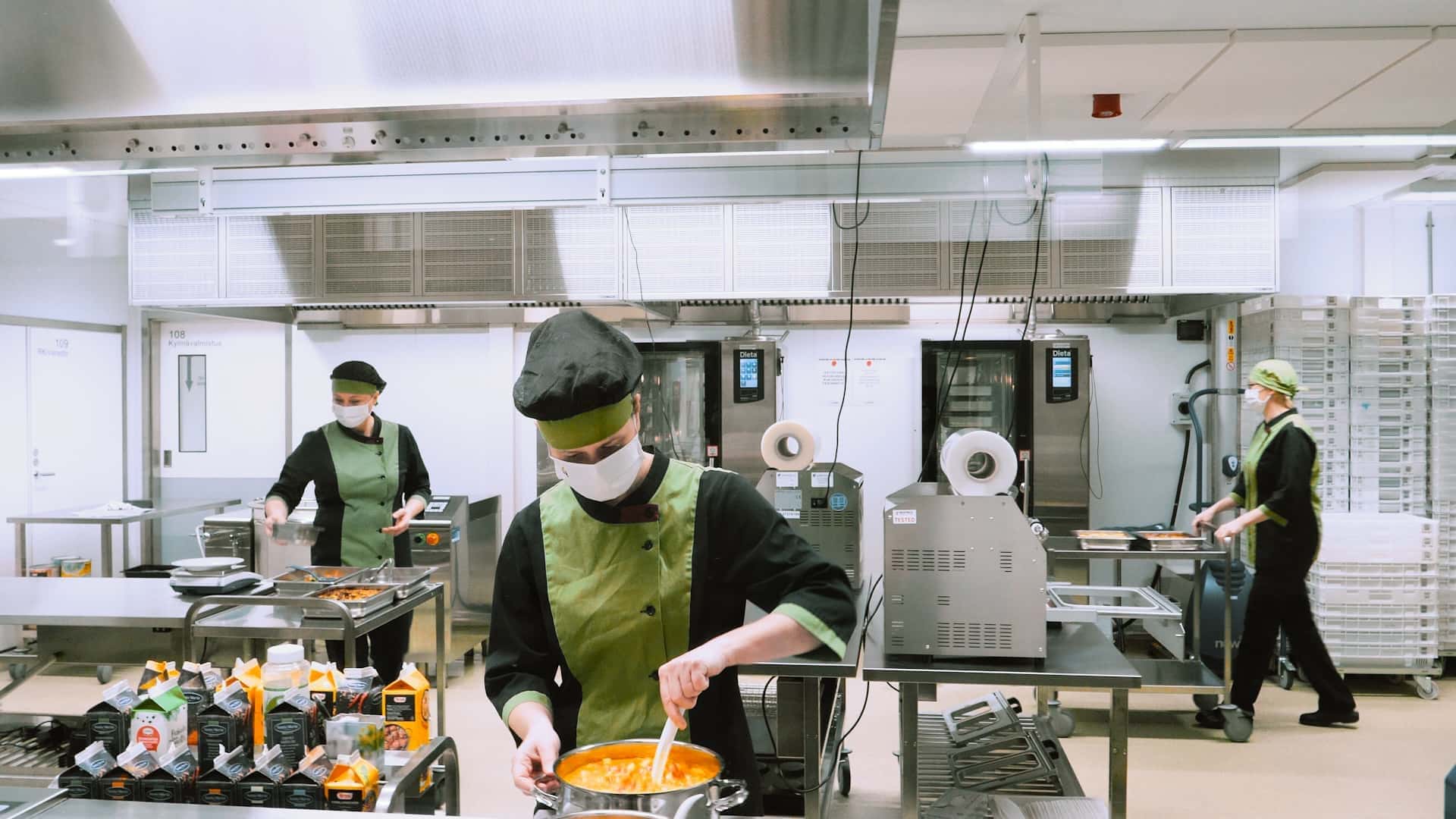 In the autumn of 2020, Pirkanmaan Voimia’s Board of Directors decided to invest in the construction of a production kitchen, Voimian Pata. When completed, the production kitchen will secure catering for nurseries, schools and students in Tampere, improve production efficiency, working conditions and customer orientation, and take greater account of the environmental impact of meal production. Initially, Voimian Pata will prepare around 33,000 meals a day, and its introduction will enable the company to grow and expand in the Pirkanmaa region, ensuring even more affordable meal prices for owner-clients.

The construction of the production kitchen Voimian Pata began in December 2020. The project will be completed by spring 2022 and food production will begin in the autumn of the same year. The main contractor for Voimian Pata is Lujatalo Oy, and Tampereen Tilapalvelut Oy is responsible for the building owner’s tasks. The project is financed with leasing financing from SEB Leasing Oy, the principal funder.

The production restructuring of Voimia’s healthcare service area also took a big step forward with the completion of the new service kitchen of the Central Hospital, Köökki, in late 2020. The service kitchen was opened in early 2021 and, at the same time, the production of hospital meals was concentrated in the Pitkäniemi nutrition centre. 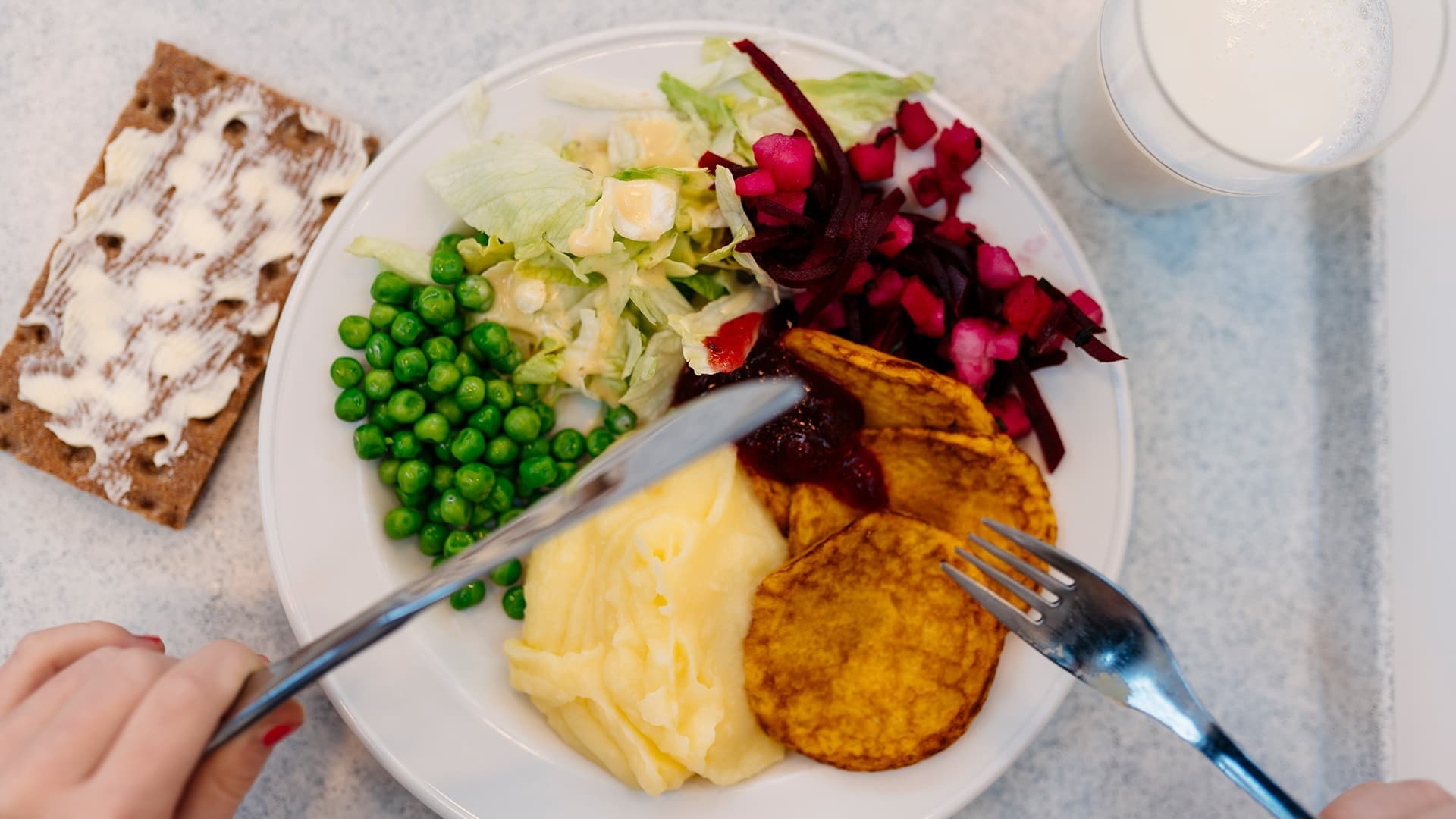 Responsibility and the promotion of well-being

Through the ‘Tasty School’ project, the food education and inclusion models followed by Voimia’s service area for children and young people were introduced nationwide.

Voimia’s carbon footprint was calculated during the financial year in co-operation with the Natural Resources Institute Finland. Based on data from 2019, the company’s carbon footprint was 13,500 CO2eq per year, or 1.2 kg CO2eq per meal. Voimia’s climate roadmap guides the company’s climate work, which aims to reduce climate emissions by 30% by 2028 and by 50% by 2030. The measures focus on increasing the use of plant-based raw materials, fish and poultry, and on reducing the use of red meat, which is in line with nutritional recommendations.

Voimia also looks after the well-being of its personnel and the development of their competence. The ‘Ambassadors of Well-being’ development programme, launched in 2019, continued within the limits of the coronavirus restrictions with, among other things, supporting the sport and cultural activities of the employees and their well-being. It was also possible to obtain support for voluntary additional training from the employer. Pirkanmaan Voimia was also awarded an honorable mention for its active work in the field of apprenticeship training in the ‘Apprenticeship Employer of the Year’ competition. 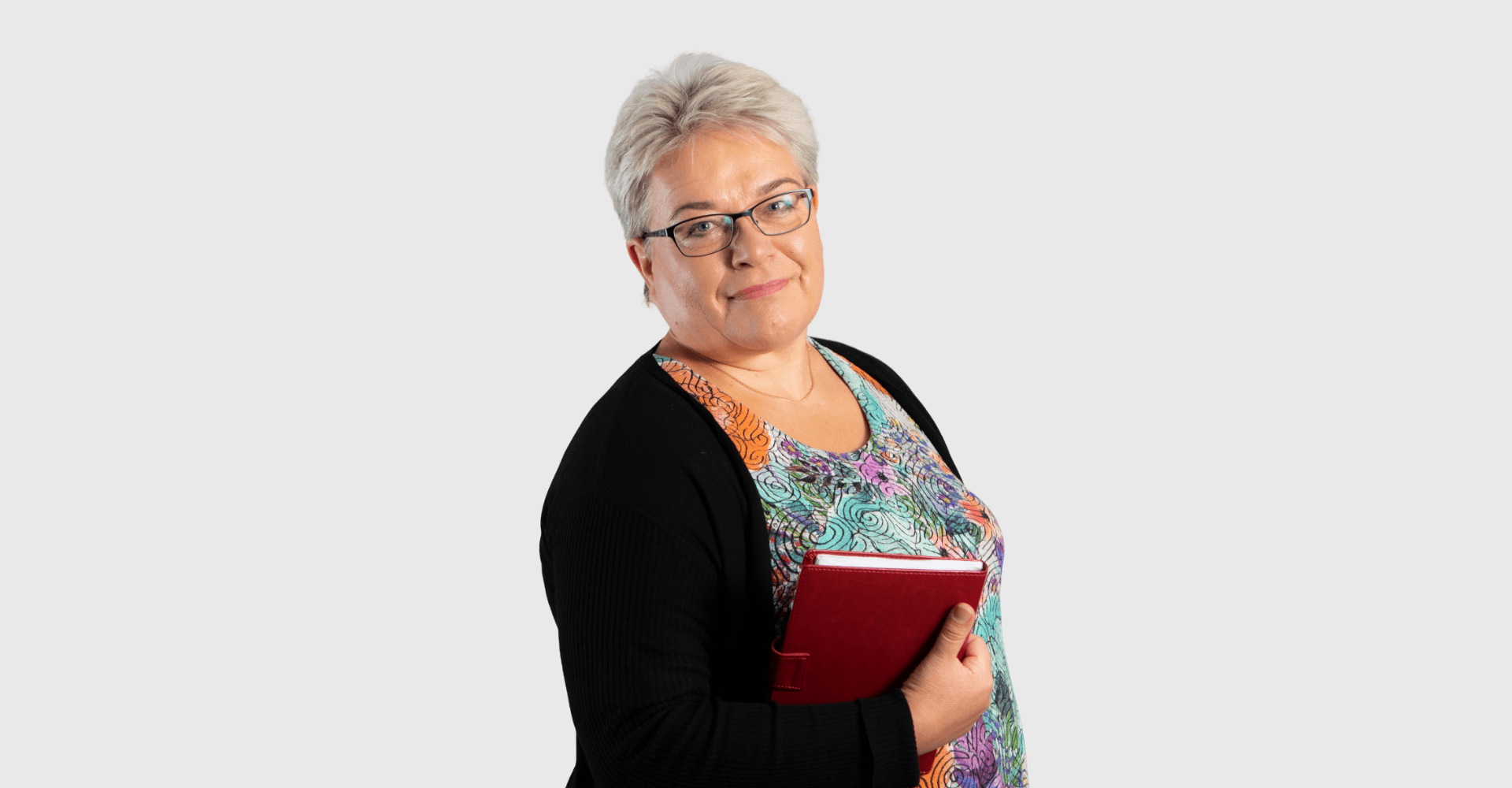 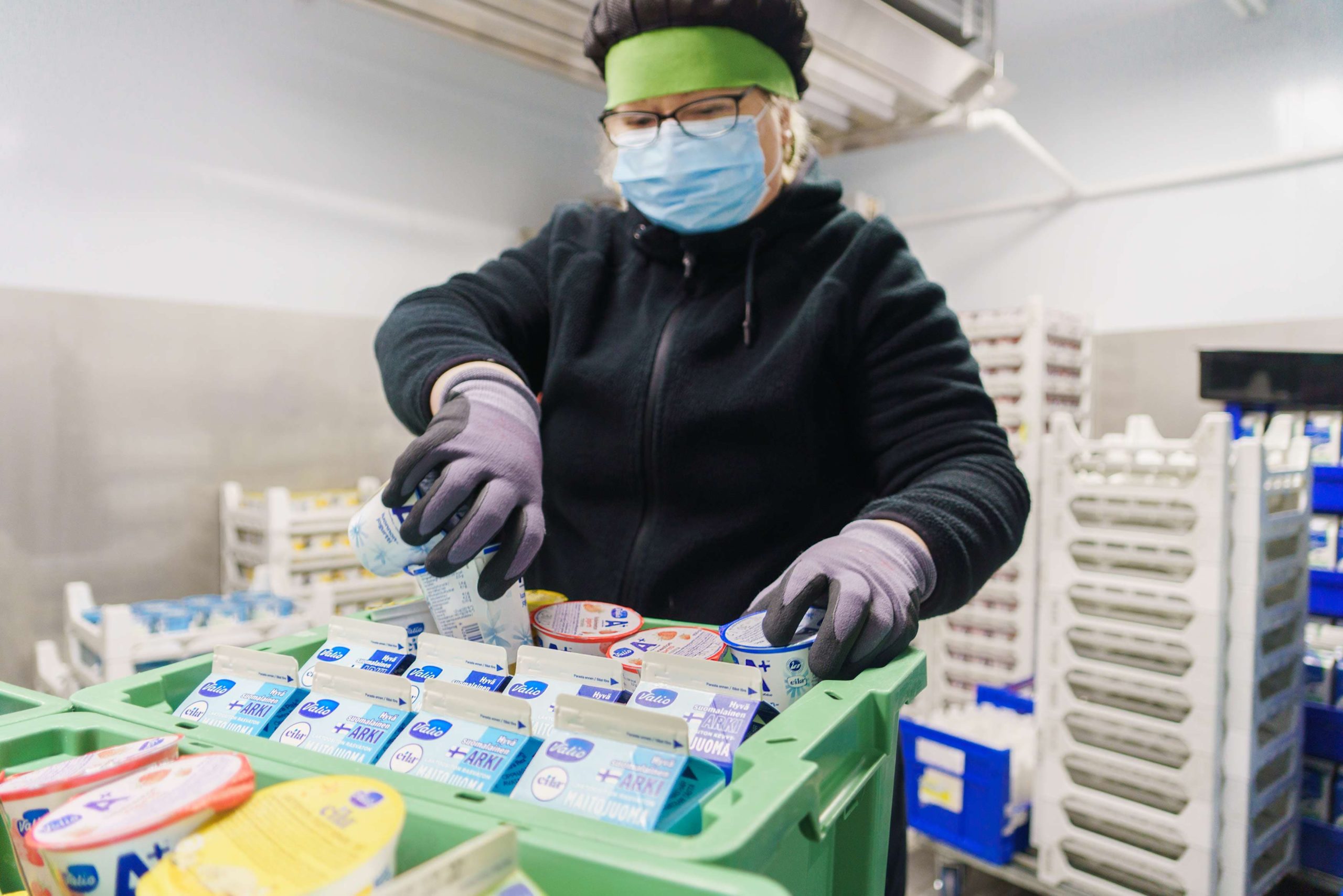 The company invested heavily in the development of information management: a significant amount of data was harmonised and integrated into the new databank, which will serve as a source of information for the company’s management and service production reporting.

The implementation of the ERP system Aromi14 was completed in the service area for children and young people during the financial year. The system implementation project expanded to the service area of healthcare, where implementation will continue in 2021. Aromi’s benefits are primarily related to process streamlining, predictive analytics that increase environmental friendliness and cost efficiency, and more agile responses to customer needs. 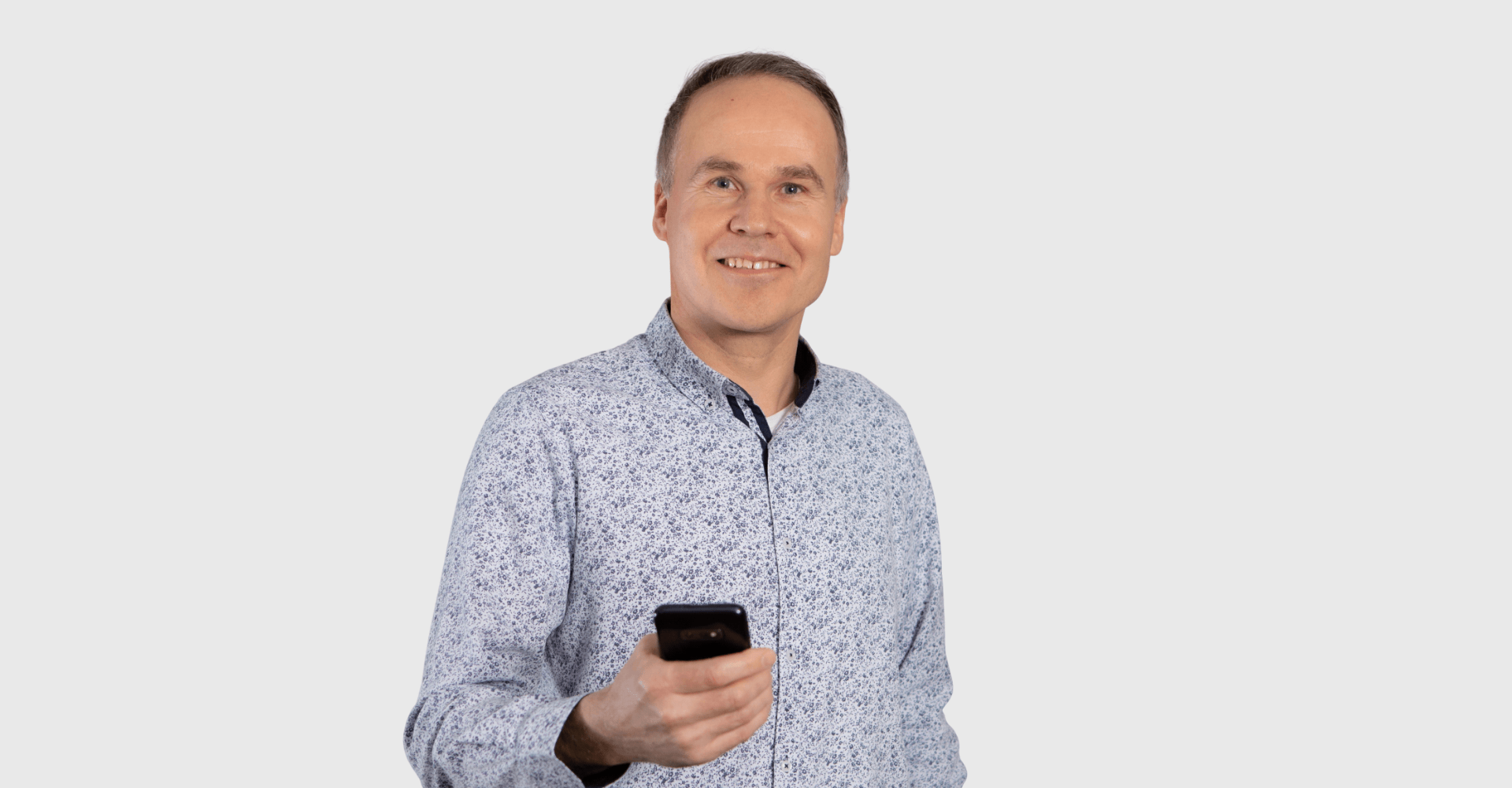 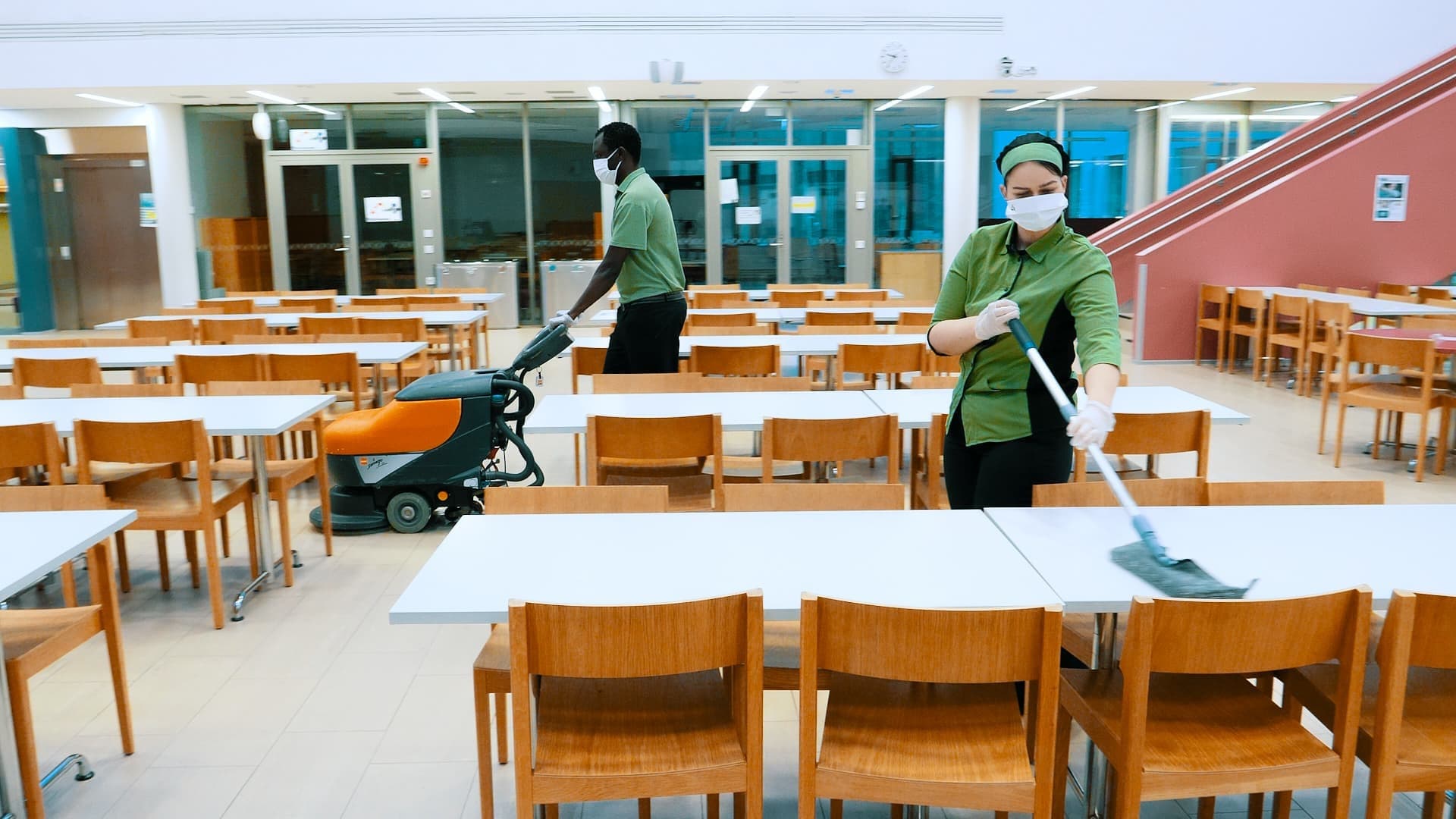 Pirkanmaan Voimia Oy employed, on average, 728 people during the financial year and recruited about one hundred new employees. Also, many training courses aiming for recruitment were arranged and apprenticeships provided. Remuneration of employees expanded with the introduction of a performance bonus system for all personnel tied to the company’s operating profit and key indicators.

The personnel were severely affected by the coronavirus pandemic: co-operation negotiations in the spring led to temporary layoffs and, in addition, the majority of office workers started working from home in the spring. Despite the layoffs and exceptional circumstances caused by the pandemic, the work ethic of service production personnel remained largely good. Working from home was generally perceived as having improved work efficiency and well-being at work, as well as making it easier to reconcile work and leisure. 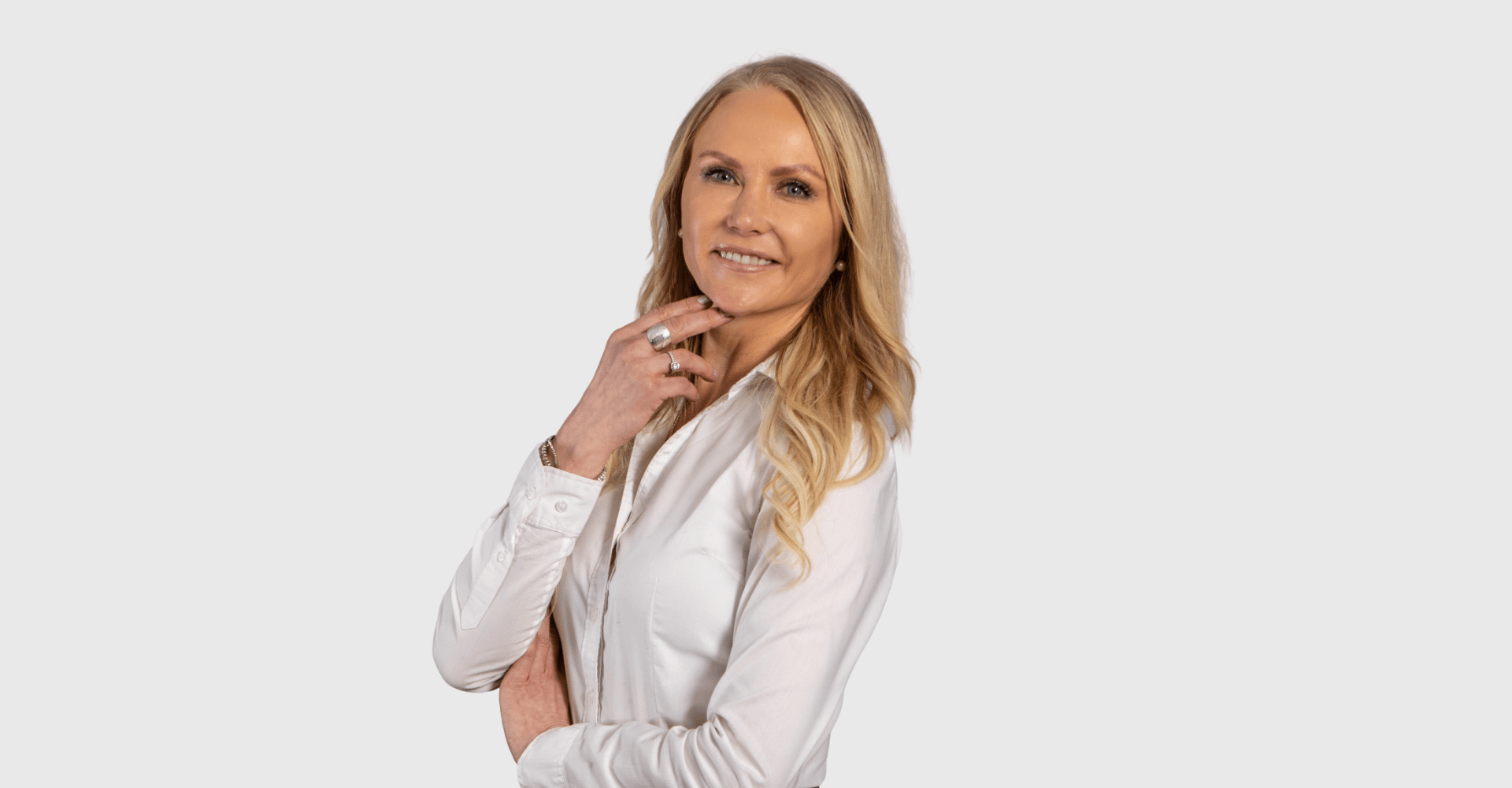 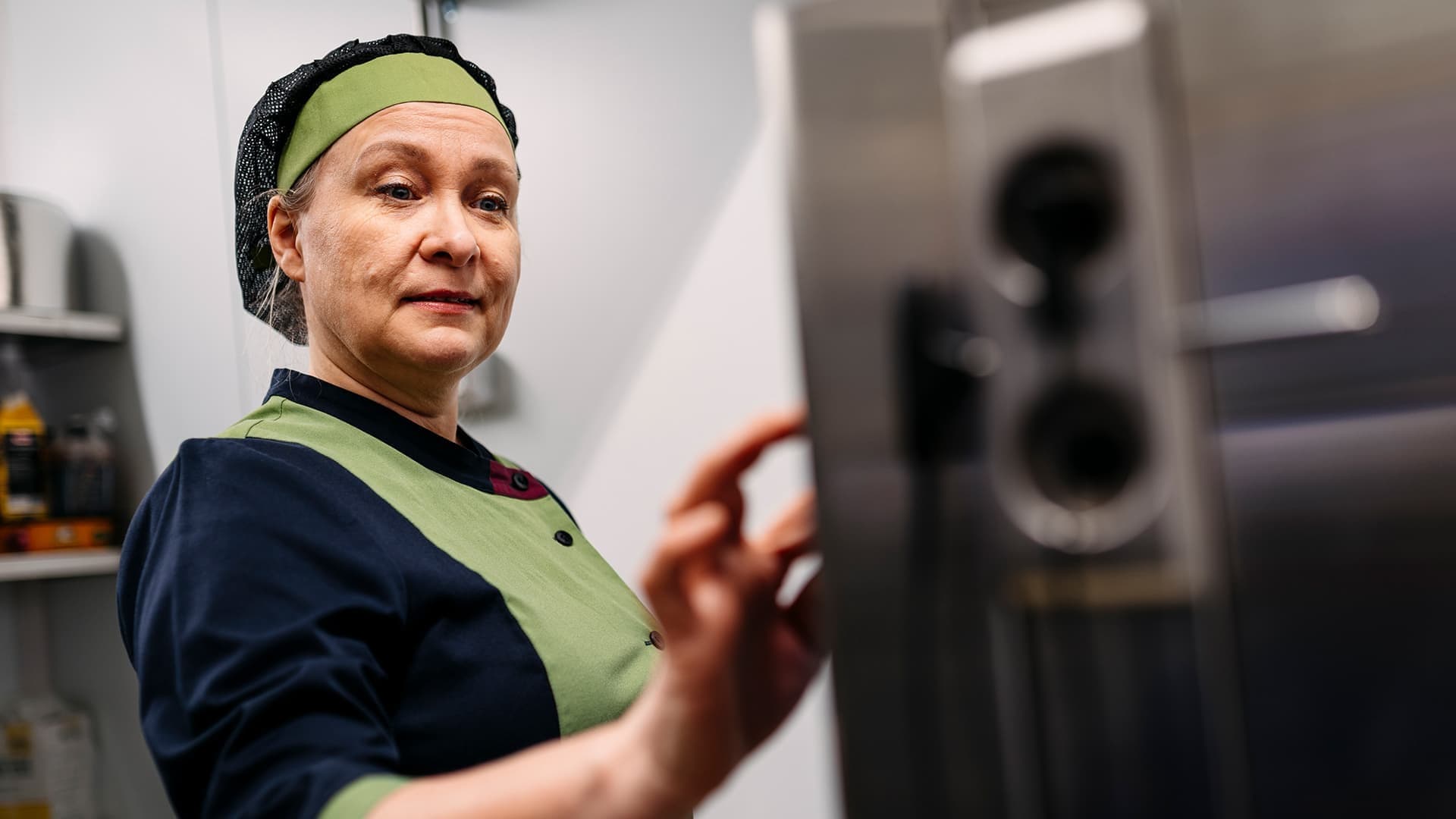 Despite the exceptional circumstances, the company’s operating profit for the financial year, EUR 0.55 million, was only EUR 0.16 million lower than in the previous year. 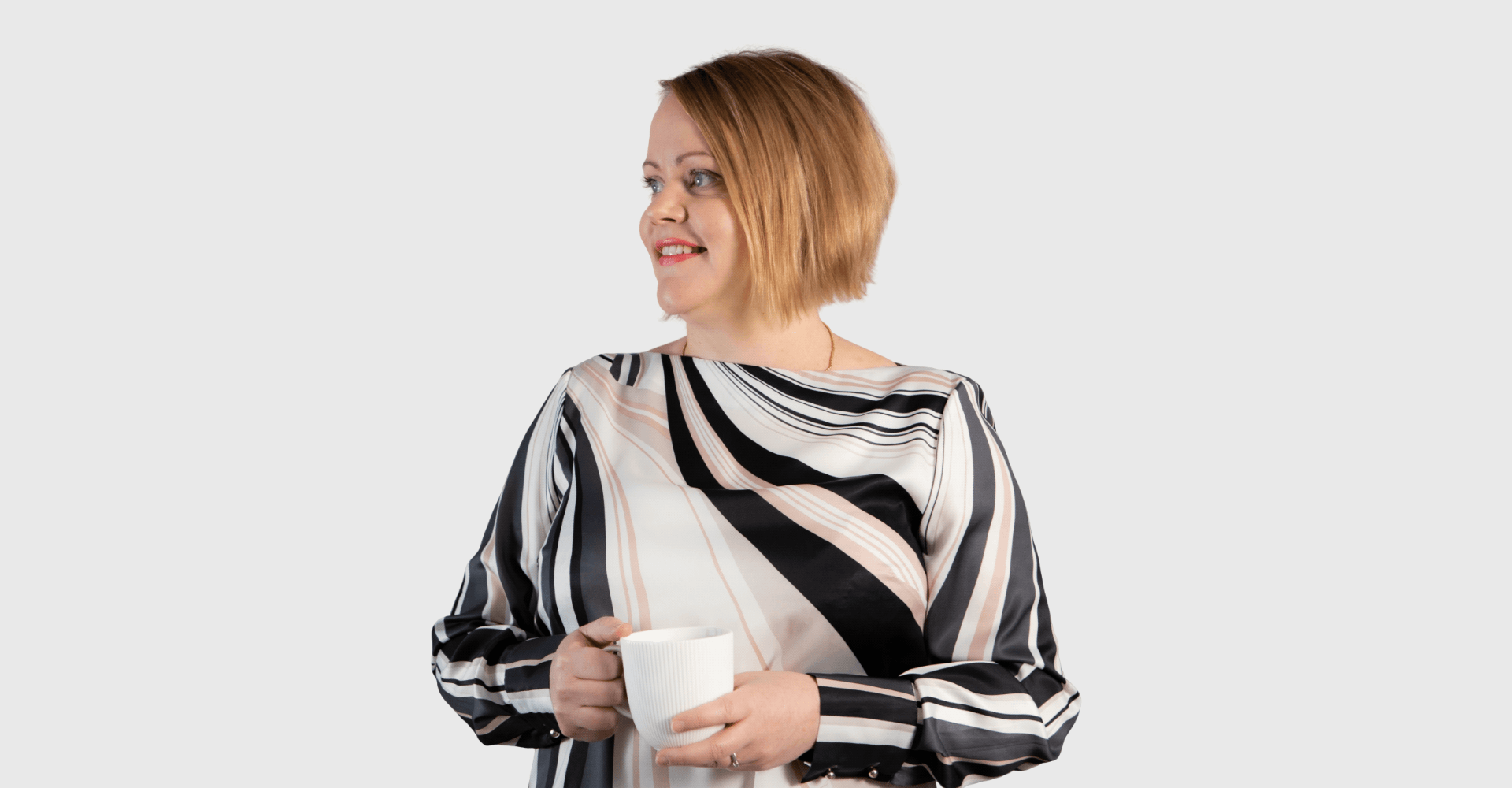 We provide nutritious, varied and tasty food every day in hundreds of kindergartens, schools, service centers and lunch restaurants across Pirkanmaa. See our menu here!
Go

How well are we doing?

Hit or miss? Either way, tell us what you think! Thank you for helping us improve our services.
Feedback form